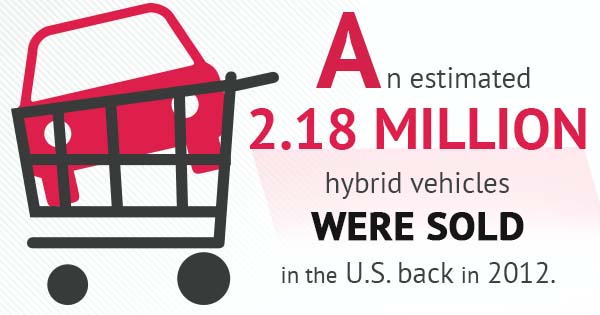 Since their debut, hybrid cars have greatly increased in popularity. An estimated 2.18 million hybrid vehicles were sold in the U.S. back in 2012, and thanks to their eco-conscious, gas-saving design, consumers can’t say enough great things about them.

However, before you dive right in and become a proud hybrid owner yourself, there are some important things you should understand. Many people don’t know that the battery in a hybrid car is significantly different than the one in a standard automotive. Here’s what you should know about hybrid cars and hybrid car batteries.

If you are new to the world of hybrid vehicles, a trusted battery company can provide you with the information and expertise you need when the time comes to replace the battery in your car. Skip the dealer and call us today for the best in hybrid battery repair or replacement.